IEECP has joined a group of organizations to contribute to an extensive paper, as evidence review for the ETS2 and SCF impact studies, to feed and support policy making decisions in these times when the EU Parliament, Council and Commission are in trilogues on the EU ETS, CBAM and Social Climate Fund.

The evidence review – overview of ETS2/SCF studies paper, acts as a guide under 13 headline messages on the studies that have been made on the topic- IEECP contributed with its research.

The SCF will be negotiated in final jumbo trilogues 16th-18th December.  This documents supports ensuring lawmakers prioritise an SCF that:

Download the evidence review
Letter from a Coalition of 35 NGOs

See below some graphics designed by contributing organisations 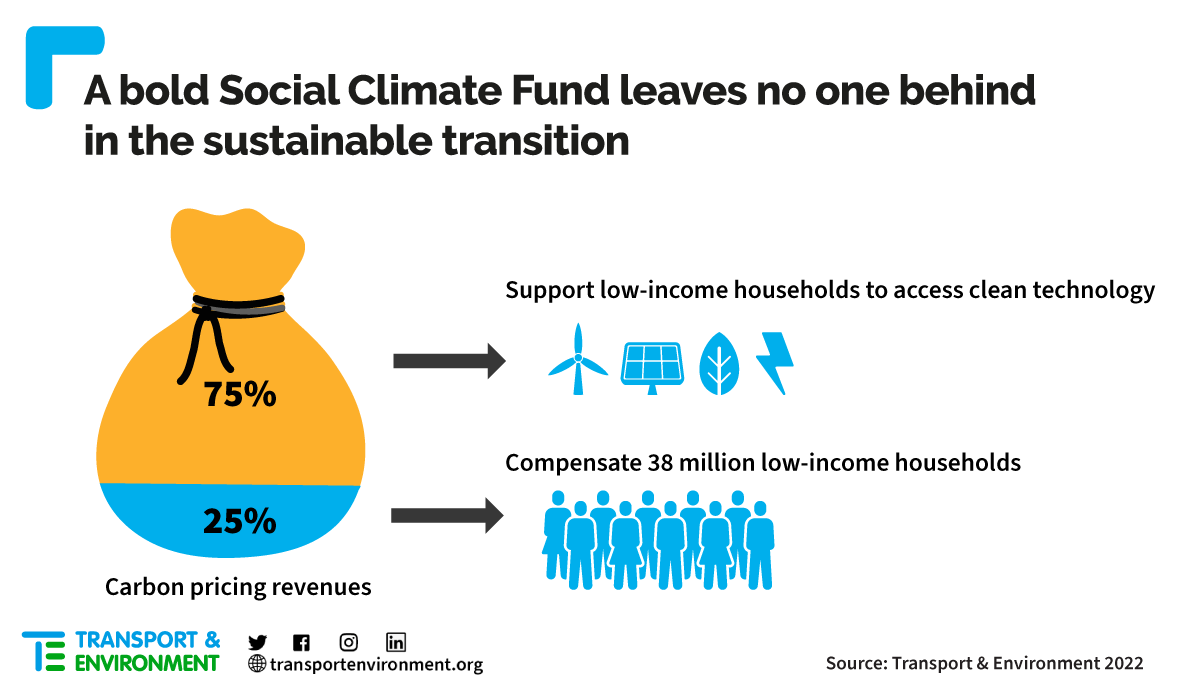 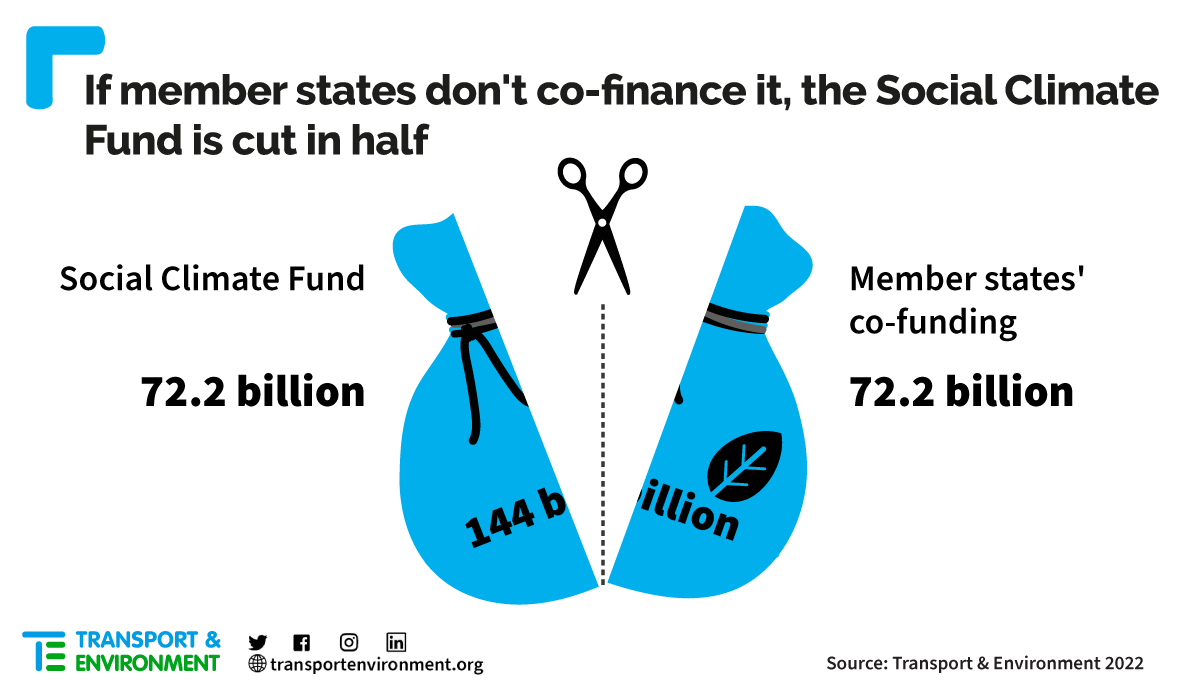 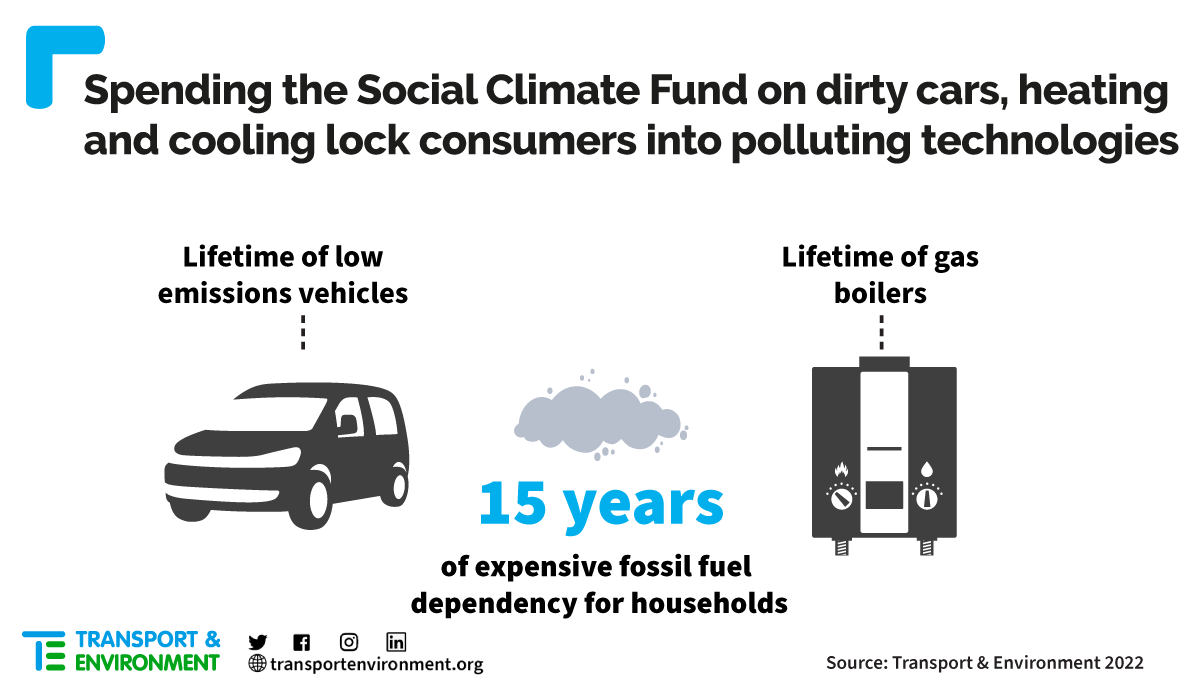 [IEECP Newsletter] December 2022: A knowledge-hub of pragmatic results, innovative ideas and science-based expertise towards the energy transition & a sustainable future

Just transitions from coal: from Katowice to coal regions across the EU

[IEECP Newsletter] November 2022: A knowledge-hub of pragmatic results, innovative ideas and science-based expertise towards the energy transition & a sustainable future

IEECP, for an energy transition that leaves no one behind

By clicking on subscribe, you give IEECP the consent to collect and process your data according to our Privacy Policy. We will include your e-mail in our mailing list to keep you updated about the IEECP projects and results, always in accordance with the EU GDPR regulation and no more than once a month.